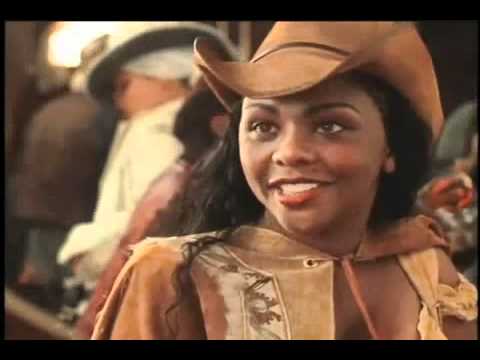 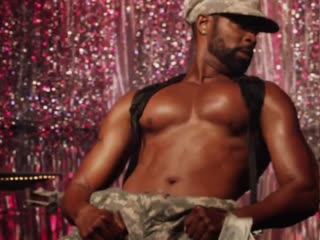 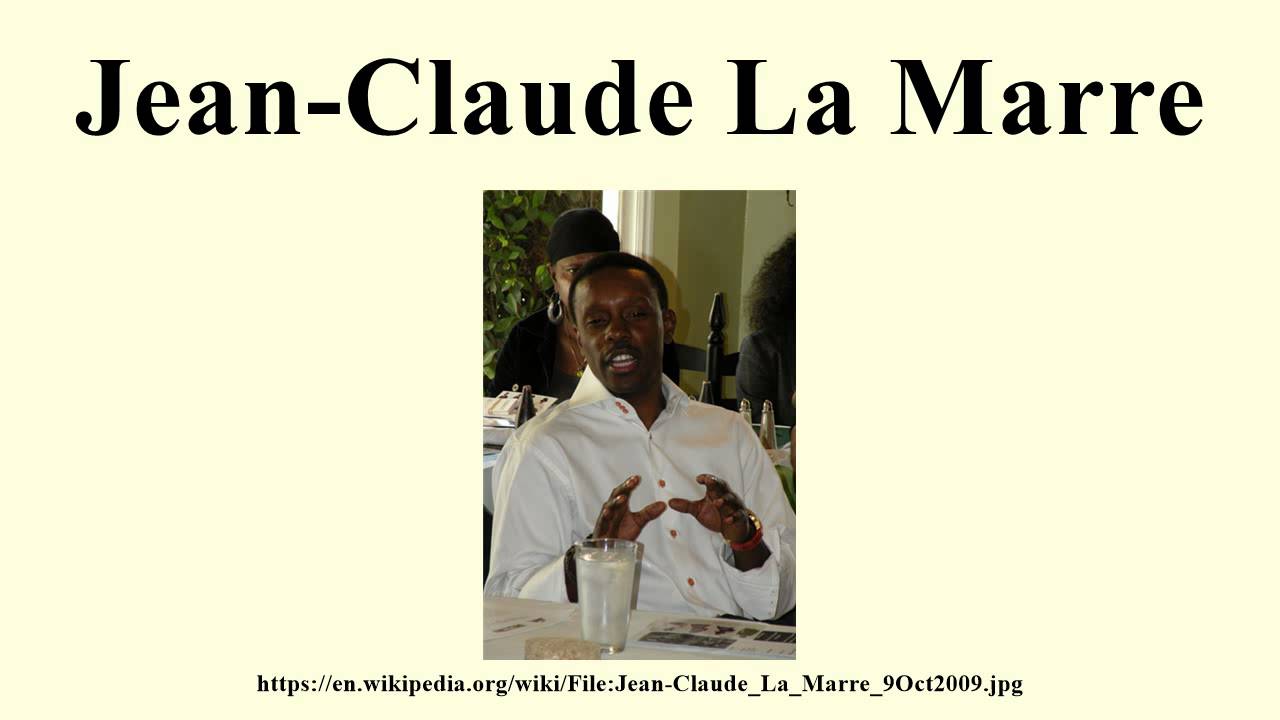 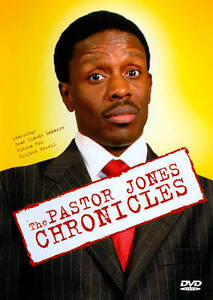 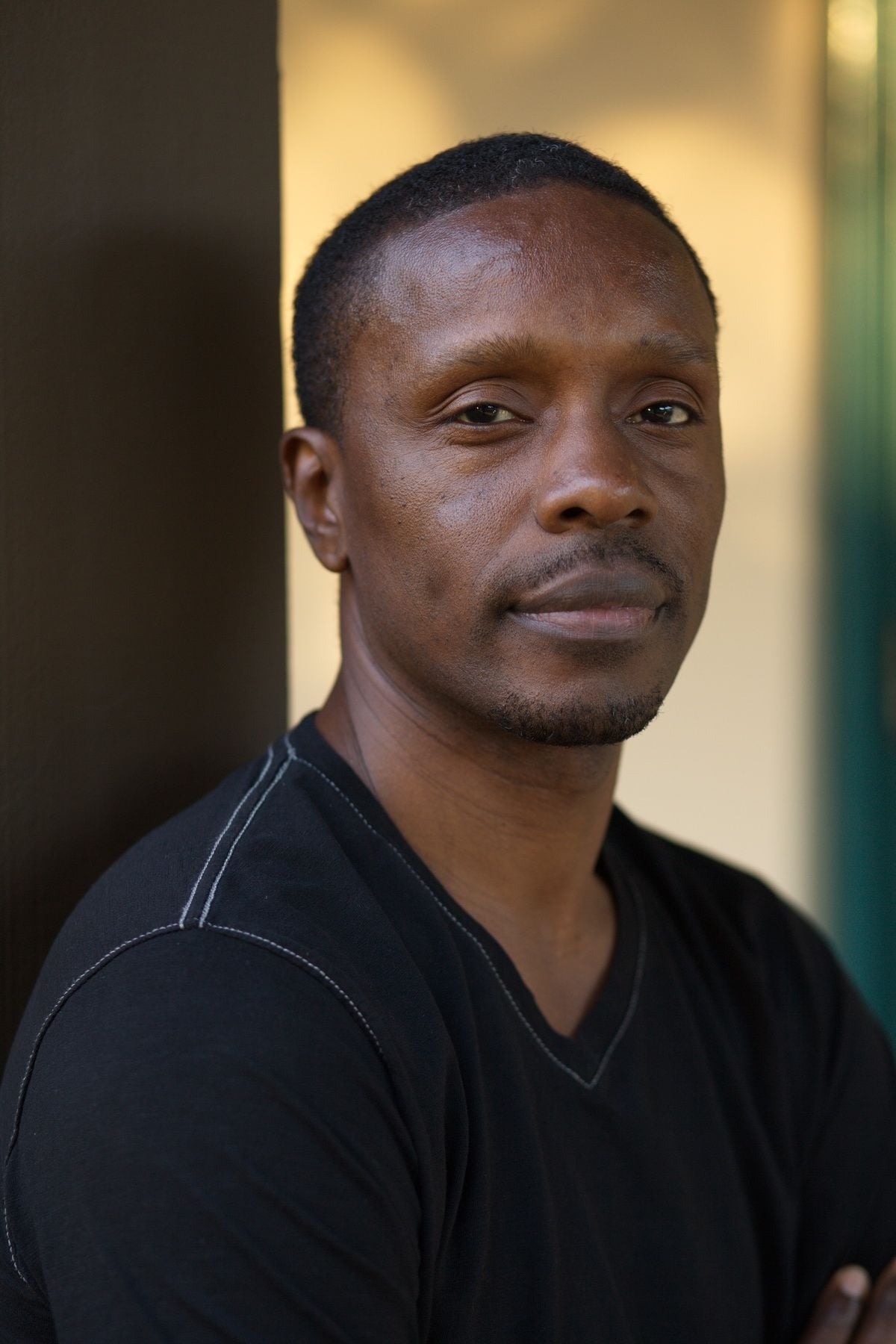 After a series of successful comedies, including "Higher Ed", "Go For Broke", In 2007, Jean Claude entered the faith-based market with the highly controversial "Color Of The Cross, a film in which he starred as a black Christ, examining the last 48 hours of Jesus' racially marree trial and execution.